Founded in 1998 by the National Association of Music Merchants (NAMM), the Museum of Making Music was developed to showcase and celebrate the music products industry. Soon thereafter, in March 2000, the Museum was opened to the public. For over ten years, the Museum has provided opportunities for cultural enrichment while preserving our musical heritage through special exhibitions, innovative concerts and educational programs aimed toward a wide range of audiences.

On permanent display are hundreds of vintage instruments, audio and video clips, and a vibrant interactive area. Organized chronologically, each gallery features the historic milestones, popular music and instruments of those eras. A snapshot of music business practices and nostalgic re-creations of music stores provide a glimpse into the music products industry.

Special exhibitions are presented twice a year with concurrent music presentations and workshops highlighting renowned international and national musicians as well as local talent. The Museum believes in broad-based educational programming, and providing accessible instructional experience to students of all ages and backgrounds. 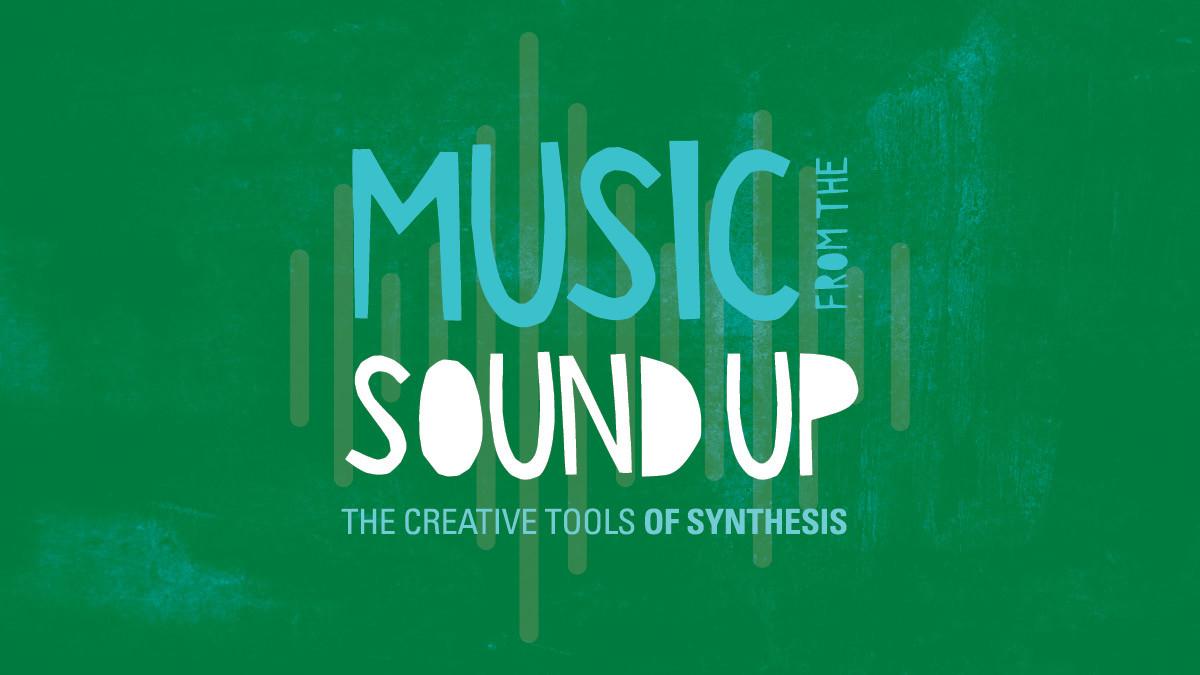 As the world became increasingly electrified in the late 19th and early 20th centuries, musicians and scientists began laying the foundations of “synthesis”—an entirely new way of building sound through electrical current. This also opened the door for the development of entirely new instruments. Although early instruments were limited to only a handful of sounds, each new development in synthesis brought new opportunities for expression and personalization. It soon became apparent that with synthesis, everyone could make their own sound.

This ethos of individuality continues to drive synthesizers today. It’s possible to build almost any sound you can imagine – including the sounds of traditional instruments – and play your sound in almost any way – with a piano keyboard, a guitar, a wind instrument, a smartphone app.

Music from the Sound Up: The Creative Tools of Synthesis is generously supported by Sweetwater and Fishman. Instruments on display are loaned by Yamaha, Roland, Arturia, and Critter & Guitari.